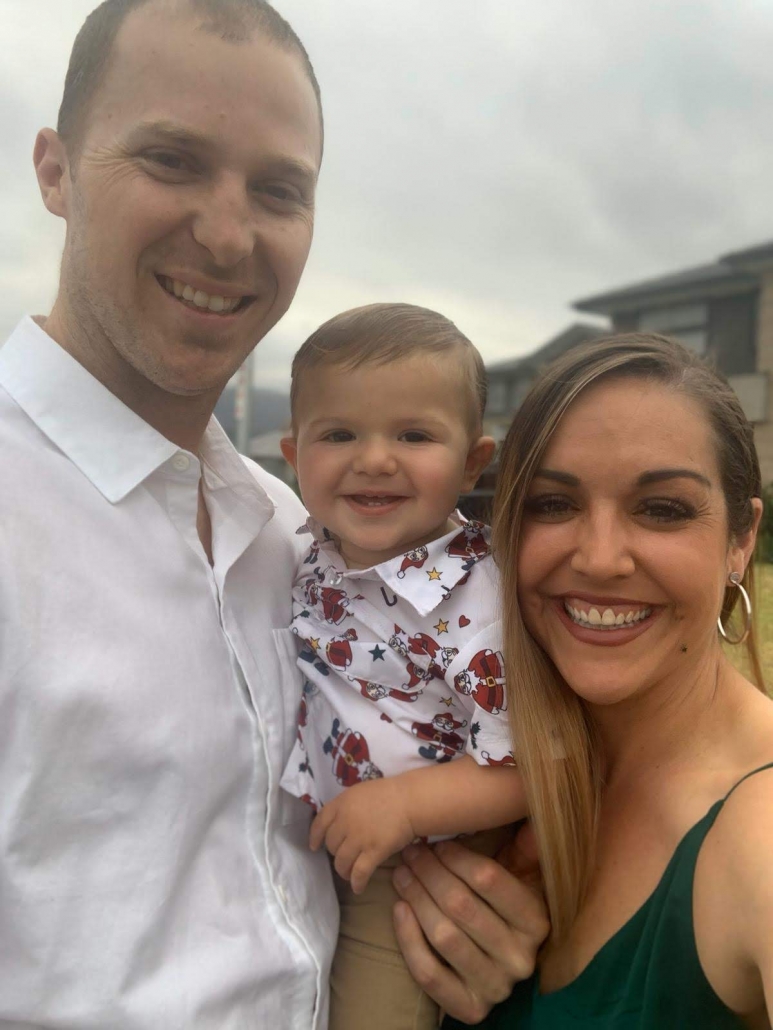 Today we interviewed Tim Coenraad, an Australian star basketball player for the NBL team, Illawarra Hawks. With an impressive sporting career spanning over a decade, Tim was named the most valuable player for the Hawks in 2015.

Tim, tell us your sporting story

I’ve always loved sports; I grew up playing squash and soccer. When we moved house, I started playing basketball with other kids on the block which ignited my passion for the game. I began playing some club basketball and made my first A team when I was 16. I was lucky to receive a scholarship to Nova South eastern University in Florida where I played four years of collegiate basketball, NCAA Division II. I had a good career out there and enjoyed every minute of it. When I moved back to Australia, I was trying to make it onto an NBL roster. I flew myself to Wollongong for a week to try out. It went very well and I’ve been at the Wollongong Illawarra Hawks even since – this is my 11th season. I’ve had an amazing sporting career; I’ve had lots of opportunities and met some great people. It’s also given me two bachelor’s degrees that I haven’t had to pay for.

I was fortunate enough to be selected in the squad for the World Cup qualifier for the Boomers last year; this was a very proud moment. Another great achievement was receiving the Hawks’ most valuable player in 2015.

I’ve had some good seasons and some bad ones. One of the lows was coming off the season with the wooden spoon one year; it’s never fun when you come last place. As a competitor and an athlete, it’s not somewhere I want to be. Other times I’ve felt low have been when I’ve had a bad game or practice – I don’t feel good about myself. I haven’t had too many career lows because they are outweighed by all the great things I get to experience, such as travelling and meeting new people. If my mind gets too caught up feeling low, I remind myself it was just one game, it doesn’t define who I am. I give myself a pep talk and carry on, trying to improve for the next game. If I’m not working hard then I’m not going to have a good game.

As an athlete you need to be physically and mentally fit. Have there been times in your career when you’ve had to call on your mental strength?

My wife and I have had a pretty tough time starting a family. It’s been about 10 years in the making, and finally, we now have a 10-month-old son. It was a roller coaster ride of miscarriages, ectopic pregnancies and multiple failed rounds of IVF. We ended up fostering two girls who were then wrongly taken from our care. We eventually had our son but the whole process was a real mental struggle for me. Luckily my relationship with my wife is very strong so we got through it together, despite all the ups and downs.

Thankfully I had basketball to take my mind off it. No matter what’s happening in life, I’ve always relied on basketball to keep me focused to get through the tough times. I’m so grateful to have sport and a supportive family, as I know there are lots of people who don’t have either and struggle on their own; I can’t imagine how lonely that might be.

Did your mental struggles impact your games?

Yes, it made me edgy and aggressive. It was hard to identify it at the time, but I definitely felt more anxious. I was thinking about things constantly which made me angry. I don’t think it affected the basketball when I was playing as I was able to focus on what I was doing; however, it was struggle for me, especially off the court. There were a couple of times where either me or my wife just broke down; we had to lean each other to get through.

What motivates you to keep going on bad days?

My family is really my motivation. I have my little son and I now have a responsibility to show him how to be a man. He’s my motivation to keep moving forward. I want to be a good example to him and be seen as a hard worker and someone who provides for the family. My family is my main motivator. Even though our foster girls aren’t with us anymore, I still see them as two daughters – this will never change.

Do you think it’s easy for a sportsperson to approach their coach to talk about mental health?

This is the stigma we’re trying to break down. One of my mates, Greg Hire, who’s a long-time member of the Perth Wildcats has a mental health organisation called A Stitch in Time. He recently highlighted the fact that when you get injured in sports, you go to see a physio and get the treatment you need. The same goes if you get sick, you go to see the team doctor; you get whatever you need to get better. But what about when you’re not feeling quite right mentally? What if you’re feeling depressed? In most teams there isn’t an on-board psychologist or counsellor to help players out. Some teams do have them, but it isn’t the norm.

The philosophy around seeking help when you need it should also apply to mental health, but it doesn’t as mental health still has a stigma attached to it. This is especially true when you’re a man – if you seek help, you’re not seen as being manly or tough enough.

Is getting mental health support prevalent in sporting organisations?

I do believe things are changing and people are feeling more comfortable about approaching their coach. Coaches are understanding and will reassure you that you’re in a safe place, however, you’re then flagged as a player with mental health issues. Subconsciously the coach questions whether or not they want someone on the team who is struggling with mental health. I think people are comfortable coming out and talking about their mental health because a lot of other people are doing it, but with this brings another set of concerns.

I know a lot of athletes who struggle with mental health problems but they don’t want anyone to know as it will ostracise them; it may stop them getting a contract next year. Instead, they seek help in secret and don’t publicise it to the team. It shouldn’t be like this, but this is the sad reality of the sporting world. There are lots of basketballers out there performing at a high level who have depression or anxiety. The more people who come forward and seek help, the more we can break down the stigma attached to mental health.

When I have a bad game or practice, I have a lot of negative self-talk happening in my head and it stops me sleeping at night. I over-analyse everything and watch the game over to see what I could have done better. I’ve been trying to change this and focus on the positive things instead of dwelling on my mistakes. I still have some negative thoughts creep in so it’s a work in progress for me. By focusing on what I did well helps me move forward.

How do coaches influence your mindset?

Coaches have a really tough job because they have a team of diverse personalities and players who respond differently to certain situations. Being able to manage and decide when to challenge a player (and demand more) and when not to, takes skill and experience. Some people respond to being yelled at – it pushes them to do better, despite the negative approach. Others don’t, they need a more encouraging and positive approach. I’ve seen some really good coaches and also some bad ones. The coaches that stick out in my mind are the ones who were true to themselves and their approach; some were tough and hard-nosed; others were more relaxed – as long as you worked hard and supported your teammates, they were happy.

My pre-game ritual is more about routine than a ritual. I know people who have specific rituals which they rely on, but if things get thrown off for some reason, they’re stuffed. That just wouldn’t work for me. I like to warm up, do some stretching and get my body ready as best I can by taking some shots. I’ve dabbled with other rituals in the past but now I like to keep it simple. By being prepared for a game gives me confidence and that’s all I need.

I try to meditate as much as I can. It’s not a daily thing, just whenever I can manage it. I have a meditation app on my phone and I take five to ten minutes to listen to the app and reset my batteries. Self-care is important and sometimes we don’t do enough of it. Using a meditation app really helps relax me. If I’m feeling tired or stressed with work, I like to focus by taking deep breaths, it helps me think clearer.

That’s a great question. Have a successful business strategy. It all starts with how you treat other people. Treat others how you want to be treated and have a kind heart. Everyone on the planet is trying to make their way as best they can, doing the best with what they’ve been given. The more people you have positive relationships with, the more positive you’ll feel. Negativity spreads too easily and as individuals, we have a choice to be part of this or not. Even if you disagree with someone, try to keep it civil and cheerful. The world is a better place when we’re more positive – it might also help reduce mental health issues!