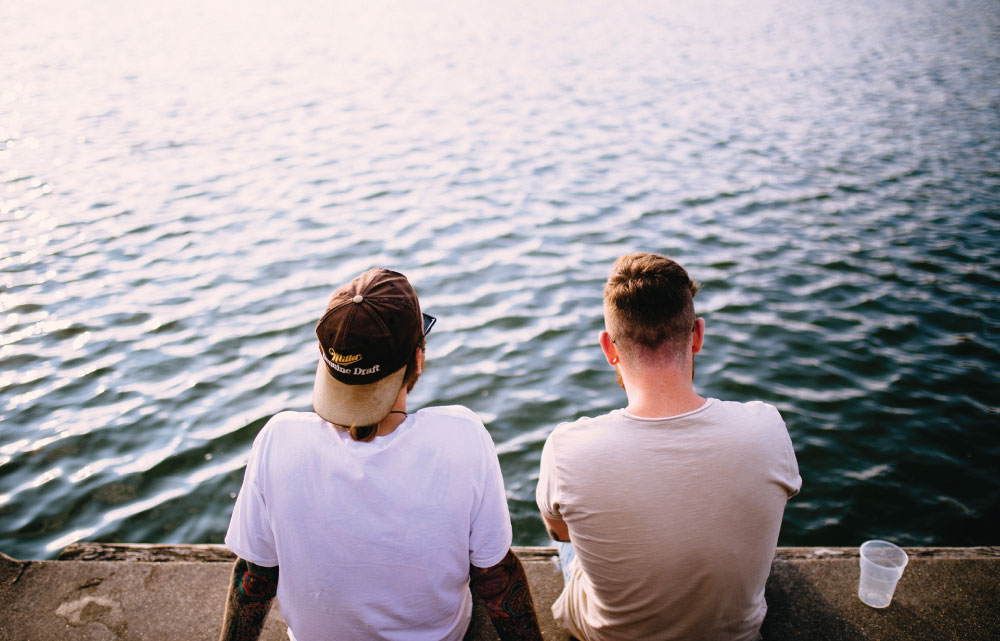 You could save a life!

According to the Black Dog Institute, over 65,000 Australians try to suicide every year and in 2017, 3,000 Australians died by suicide. It is the leading cause of death for people aged 15 and 44.

These figures are staggering!

With rising rates of suicide, we need to be doing more to support friends, family members and colleagues who are experiencing suicidal thoughts.

Firstly though, it’s important we debunk some of the inaccurate suicide myths which continue to circulate through society.

Suicide is a controversial issue which attracts unnecessary stigma. People are afraid to reach out as they think they’ll be judged or shunned. Much of this is due to the numerous suicide myths we are led to believe.

Here are some common suicide myths:

These beliefs are all untrue.

Suicidal people are often desperate and lonely. They feel hopeless and don’t know who to talk to or where to get support.

Generally, people don’t decide to suicide out of the blue. There are usually warning signs and changes in behaviour.

Suicidal thoughts are not permanent, they may come and go, dependent on situational factors.

In the work we do, the biggest suicide myth we hear time over is:

Talking about suicide will encourage someone to take their own life

This couldn’t be further from the truth.

In fact, talking about suicide can prevent it from happening.

The stigma associated with suicide makes people afraid to speak out. When we openly discuss suicide, we’re helping to dispel the stigma. We also create a path for those experiencing suicidal thoughts to reach out and get help.

Approach people with compassion and empathy. Let them know you are available to talk, and they can reach out if needed.

By debunking some misunderstood suicide myths, not only do we gain more clarity, we open the door to those in need. By letting loved ones know you’re there to talk and they aren’t alone, could help save their life.

Over to you - If you liked this article, please share with friends or colleagues in need.